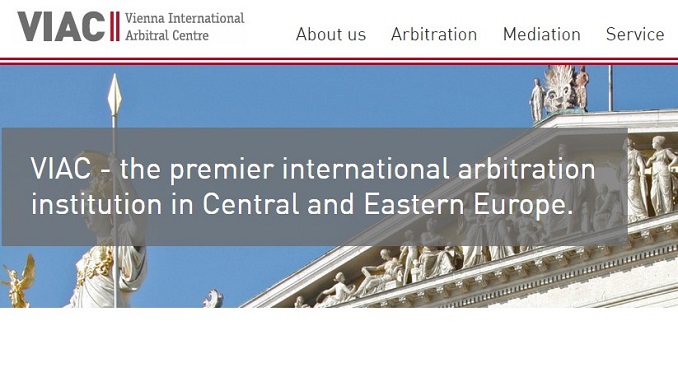 The Vienna International Arbitral Center (VIAC) will be entitled to function as a permanent arbitral institution in Russia and will start functioning in the next week, Lexology reported.

After this date the VIAC can be included in arbitration agreements, the report said.

Once a separate subdivision of the VIAC is established in Russia it will be able to administer internal disputes (between the Russian legal entities).

The VIAC has a widely-acknowledged international reputation, and many well-regarded organizations, such as the Global Arbitration Review, have praised its activity.

It has been functioning since 1975 and has administered over 1,600 proceedings since its inception. According to statistics, the VIAC mostly considers disputes between parties from Austria, Czechia, Germany and Russia. During the last eight years the VIAC has heard 44 cases involving Russian parties, which demonstrates that Russian business owners must find it appealing.

The appearance of the VIAC in Russia opens up new opportunities for quickly and efficiently resolving commercial disputes with a foreign element, the Center said in a statement.

ANIMEFLIX The Misfit of Demon King Academy: History’s Strongest Demon King Reincarnates and Goes to School with His Descendants