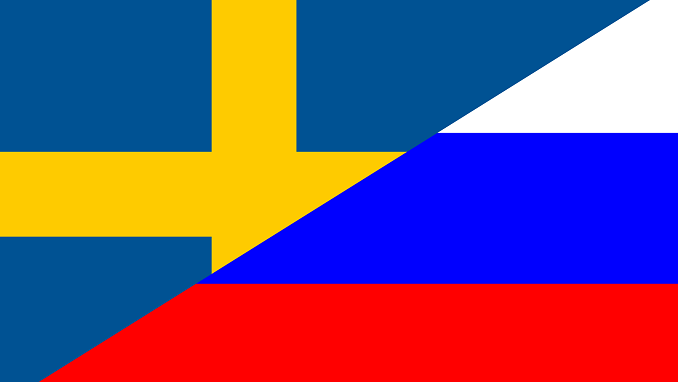 The Russian trade envoy in Stockholm, Alexander Abramov said on Wednesday that discouraged perception of Russia in Sweden impedes trade and economic cooperation between the two countries but the soccer World Cup has kicked off a notable change in this attitude.

According to Regnum news agency, Abramov made the comments on the sidelines of the Innoprom 2018 international industrial exhibition underway from July 9 through July 12.

“The Swedes’ notions about Russia put up the main obstacle to cooperation now,” Abramov said. “Protracted efforts on the part of Western media, including the Swedish ones, have formed a bad perception of our country. For instance, many Swedish nationals think Russia has a high level of corruption.”

“But if you ask personally the people working for Swedish companies in Russia whether they have run into cases of corruption, the vast majority of them say they haven’t,” he said. “They’ve just heard about it.”

“The perception of Russia has changed notably now in the light of FIFA World Cup 2018 championship,” Abramov said. “Most business people the Trade Mission keeps up contacts with say they would like to come to Russia for familiarization.”

Russia has a surplus in trade with Sweden that does not change over years, he said.

“Russian exports to Sweden consist of crude and oil products by 70% to 80%,” Abramov said. “Chemical industry products hold the second position with about 11% and timber and products of woodworking occupy the third place with some 2%.”

“Quite naturally, the volume of the trade turnover sways together with the prices of crude but we expect a figure of around $ 4 billion this year,” he said.

Innoprom fairs are held in Yekaterinburg, the largest city in the Urals industrial heartland, as of 2010. The Russian government gave them the status of federal events in 2012.