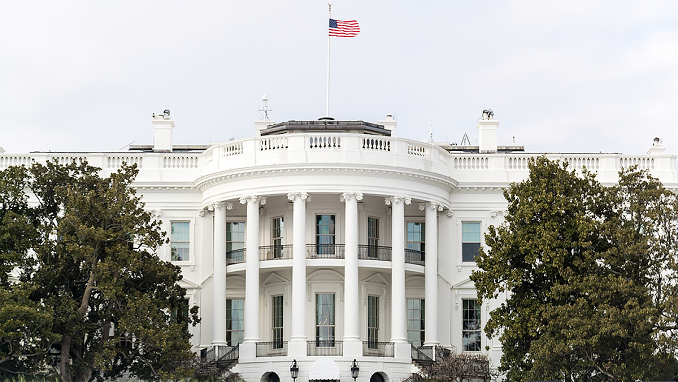 Following the Ryanair airline mishap, the US will terminate its aviation service agreement with Belarus, according to White House Press Secretary Jen Psaki.

The US Federal Aviation Administration (FAA) advised US airlines to “exercise great care” when flying through Belarusian airspace on Friday. The agency did not, however, go so far as to prohibit aviation carriers from entering Belarusian airspace.

After a claimed bomb threat, a Ryanair jet heading for Vilnius made an emergency landing at Minsk International Airport on May 23. To accompany the airliner, a MiG-29 fighter aircraft alert crew was dispatched. The plane was searched after landing, and no bomb was discovered inside. A criminal investigation into a fake bomb alarm has been launched by the Belarusian Investigative Committee.

Roman Protasevich, one of the co-founders of the Nexta Telegram channel, which Minsk considers radical, was among the passengers on the trip. Law enforcement personnel apprehended Protasevich when the jet arrived in Belarus’ capital. Sofia Sapega, a Russian national, was also detained. 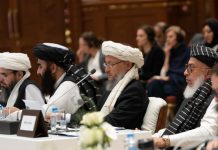 Russia to Launch Space Billboards in 2022