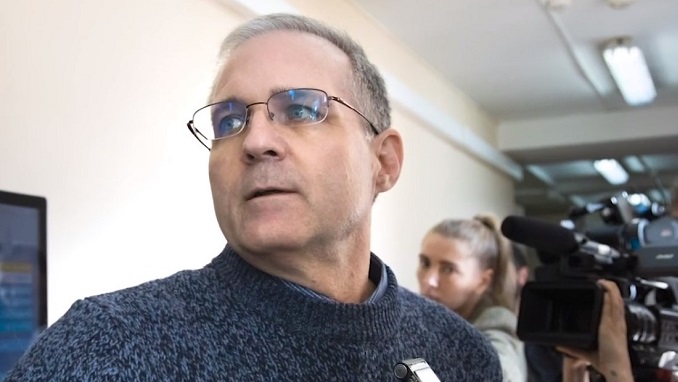 U.S. ambassador to Russia John Sullivan said on Monday that Russia’s sentencing of former U.S. marine Paul Whelan to 16 years in jail for spying would harm relations between Moscow and Washington, the Interfax news agency reported.

Whelan’s lawyer said after the verdict that his client had been told he would be part of a prisoner swap with a Russian national held in the United States, something the Russian Foreign Ministry said it had proposed on many occasions, Reuters reported.

A Russian court found Whelan guilty of spying for the United States earlier on Monday and sentenced him to 16 years in jail after a closed trial which U.S. diplomats said was unfair and opaque.

Russian S-500 Missile Defense System to Be Finished by 2021

Russia Approves Highway to Serve as Fastest Link between China and...