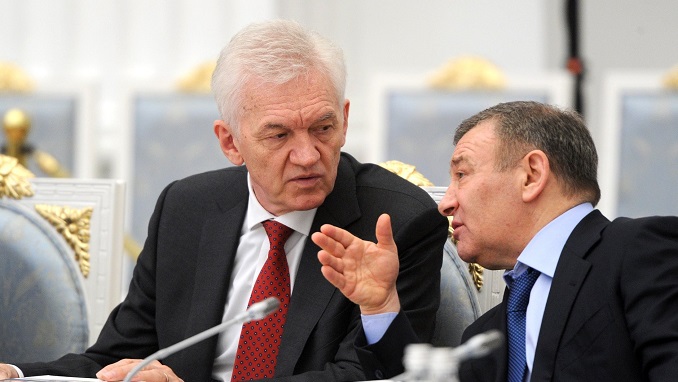 The three days of festivities leading to the inauguration of the new Swiss embassy building in Moscow last month were sponsored by Volga Group, a holding owned by Russian billionaire Gennady Timchenko, among other companies, Swiss Info reports.

Defending the contributions, the Swiss Federal Department of Foreign Affairs (FDFA) stated that Timchenko is committed to relations between the European Union and Russia and that he has been awarded the French Legion of Honour for his contributions to culture. His cultural foundation also finances various projects in Switzerland.

In general, sponsorship of events in Swiss embassies is “not a new phenomenon”, said the FDFA. This practice helps to strengthen the Swiss economy abroad and, conversely, encourages investment in Switzerland. This is part of the tasks of embassies.

Mishustin Says Unemployment in Russia Up by 3.5 Times