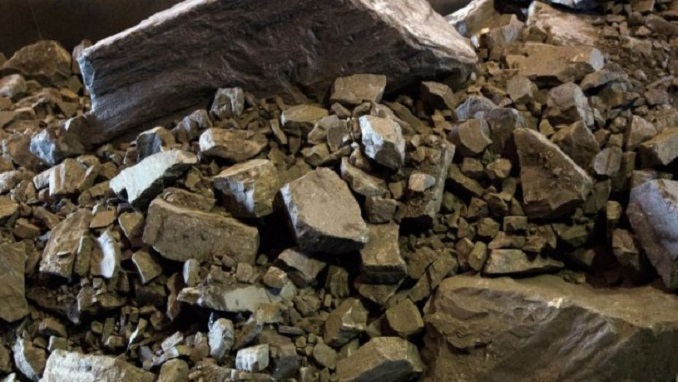 Britain-based mining major Eurasia got one step closer to completing its Monchetundra mine last week when it received mining permit approval from the Federal Securities Board and Ministry of Defense, Investegate reported.

The project, located on the Kola Peninsula of Northwest Russia, has a combined resource and reserve total of 2 million ounces of platinum-group metals (PGMs) in palladium equivalent, excluding gold, copper and nickel reserves.

As it moves through the preliminary stages, the project will now advance to the Ministry of Economic Development and Ministry of Natural Resources for final approval. It is expected that it will receive a successful grant by late summer.

“A very welcome development for our Monchetundra mining license permit, which remains on schedule,” Director Christian Schaffalitzky said in a press release. “The Monchetundra Project is very much a focus of the company’s business, alongside the now full-scale production of PGM at our West Kytlim mine.”

While the project’s primary resources are palladium and platinum, with the ratio being 2:1, two of Monchetundra open pits also contain gold, copper and nickel reserves. In a conversation with the Investing News Network, Dmitry Suschov, member of the board of directors for Eurasia, explained why the PGMs market is so valuable, comparing it to met coal.

“PGMs are the metals that are mostly used in catalysts to reduce emissions in different industries. Once we look at any commodity we look not only at its supply and demand but also at its stock that is sometimes overlooked. From a supply, demand and stock perspective, both platinum and palladium markets resemble met coal markets,” Suschov said.

Russia to Change Its Copyright Law in Response to Yandex Dispute