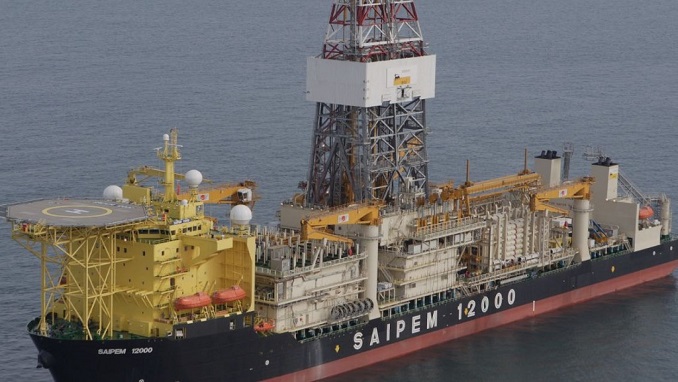 Italian oil and gas contractor Saipem has signed new contracts for onshore infrastructure development and construction in Russia and Serbia valued at $560 million, according to Global Energy Today.

The Russian contract was signed with the Moscow refinery’s operator GazpromNeft and covers the engineering, procurement and construction of a new sulphur recovery unit inside the Moscow Refinery.

“The signature of the final EPC contract is expected to take place by the end of the second quarter 2019 on the basis of the main terms and conditions agreed between the parties as an integral part of the same agreement,” a spokesperson for Saipem said.

A separate deal with Serbian developer Infrastructure Development and Construction, or IDC, will see Saipem deliver about 150 kilometers of gas pipeline, with full responsibility for desing and construction as well as installation of the relevant compressor station.

With a total annual production capacity of 12.15 million tons per year, the Moscow Refinery is one of the leading sources of high-quality benzenes and diesel fuels in Russia and meets about 40 percent of local demand for oil products in the Moscow region.

“The thoroughgoing reconstruction and refurbishment of the sulfur production facility is among several priority ecological projects at the Moscow Refinery, with plans for a new granulated sulphur facility developed as part of the second phase of the full reconstruction and modernization of the plant,” a spokesperson for GazpromNeft said.

AnimeFreak DARLING in the FRANXX (Dub)