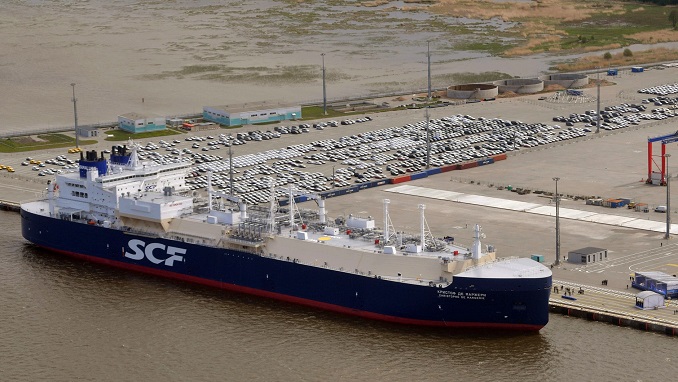 Russia has increased its production of liquefied natural gas (LNG) by over 17 percent in the first two months of 2020 despite the difficult market situation, Energy Minister Alexander Novak has said, according to RIA Novosti.

“Over the past year, LNG production has increased by over 50 percent compared to 2018, it has reached 40.5 billion cubic meters. In the first two months of 2020, we see LNG increasing by over 17 percent compared to the same period last year,” Novak said in his article for Energy Policy magazine.

Russia’s LNG exporters are implementing contractual obligations routinely, including regarding LNG deliveries to Asia, he added.

PGNiG, Poland’s state-owned energy company, last month won a binding arbitration case against Gazprom in a Stockholm court that ordered the Russian firm to reduce its pricing formula for gas exported to the Central European country under an existing long-term contract.

“Gazprom is not honoring the award issued following the long arbitration process, continuing to issue invoices based on the invalid pricing formula,” PGNiG said in a statement on April 24.

Poland in 2014 began talks with Gazprom to change the pricing formula for gas imports as the rise of liquefied natural gas (LNG) altered global energy markets.

The Stockholm court on March 30 ruled in PGNiG’s favor, ordering Gazprom to retroactively alter the pricing formula and pay the Polish firm $1.5 billion for overcharging it since 2014.