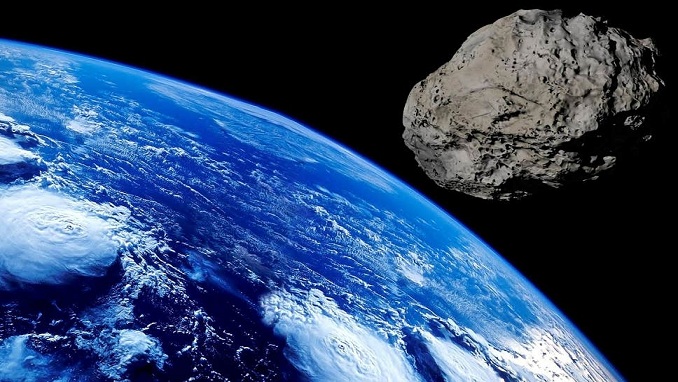 Asteroid 163348 (2002 NN4) will approach Earth on Saturday but is unlikely to hit it, Russian space corporation Roscosmos told TASS Friday.

“According to information we have, the minimal distance between Earth and Asteroid 163348 (2002 NN4) will be 5.09 million kilometers,” the state corporation said. This would be closer than the distance that asteroid 52768 (1998 OR2) reached in late April 2020 (about 6 million kilometers).

According to Roscosmos, “this distance is too large to speak about any serious danger. The space corporation underscored that the scientists watch such objects closely, and therefore “various surprises are very unlikely here.”