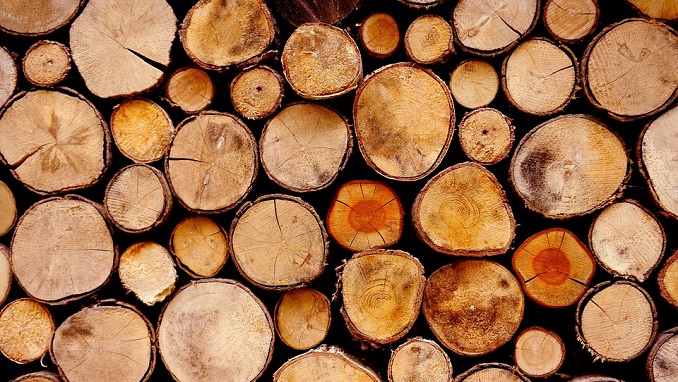 Russia is considering a full ban on lumber exports to its largest trade partner, China, if Beijing fails to deal with illegal logging, the country’s minister of Natural Resources and Environment has warned in an interview with Vedomosti.

“China should have a clear understanding that if it fails to engage in solving this problem, we will have no other choice but to ban the export of lumber completely,” minister Dmitry Kobylkin told the business newspaper.

“They come, buy up the [illegal] timber and leave us to clear up the debris,” Kobylkin said of Chinese loggers. “China must clearly understand that if they don’t take part in resolving this issue, then we will have no other option but to completely ban timber exports.”

Russia is the leading supplier of lumber to China and accounts for around 30 percent of the country’s imports of the material, according to Forbes. In 2017, year-on-year exports rose 23 percent and reached $4.8 billion.

Kobylkin added that he wanted China to help Russia plant saplings on the Russian side of their shared border to compensate for the damage caused by illegal logging in order to restore the area for “our children and grandchildren.”

Russia exported 17.4 million tons of timber in the first half of 2019, according to data from the Federal Customs Service.

In July, Russia’s President Vladimir Putin said that illegal logging increases the risk of floods, after rising water devastated the Siberian region of Irkutsk, leaving more than 10 people dead and driving thousands from their homes.

Shortly after the severe flooding, wildfires started to rage in Irkutsk, Yakutia, Krasnoyarsk and some other regions, burning more than 2.5 million hectares of forest. Russian prosecutors suspect the fires were deliberately set to cover up illegal logging.