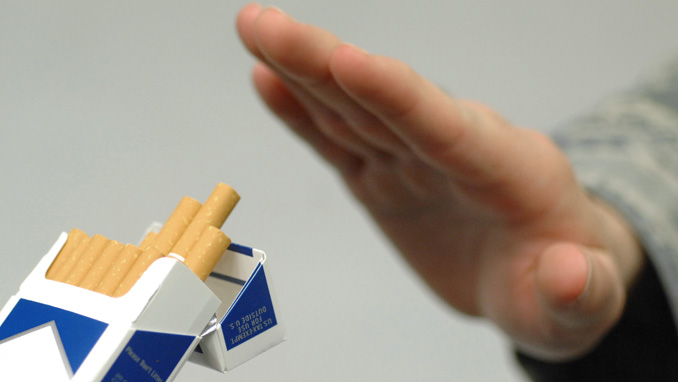 The Russian government stated that it had rejected the anti-smoking drive proposed by the Russian Health Ministry as being not specific enough, and not having any clear tasks and objectives. In addition, the statistical data on smoking-related deaths lacked any official confirmation, the government said, according to RBC.

According to the Russian Health Ministry, the government’s instructions to amend the document is a normal routine process.

“The criticism is constructive and will be taken into consideration within the established deadline,” the ministry’s press service said.

The core problem of the proposed document is that it was drafted in isolation, according to Maxim Korolev, Chairman of the Board of the Alliance of Professional Participants in the Russian Market of Electronic Nicotine Systems (PAURRENS).

“Neither the industry, nor consumers, nor experts have to access to it. Everything is done by Health Ministry representatives who may be detached from reality and the market, so the concept seems to be not viable,” he said.

Russia has one of the largest smoking populations in the world with nearly one-third (30.9%) or more than 40 million people of its adult population smoking cigarettes. The ministry hopes that this number will drop to a mere 5% by 2040. Its short-term objective is to reduce the number of smokers by 5 percentage points to 25% by 2025.

According to the Russian Federal State Statistics Service, 22.5% of Russians smoke daily, while 5.4% of smokers say they cannot imagine their lives without cigarettes.