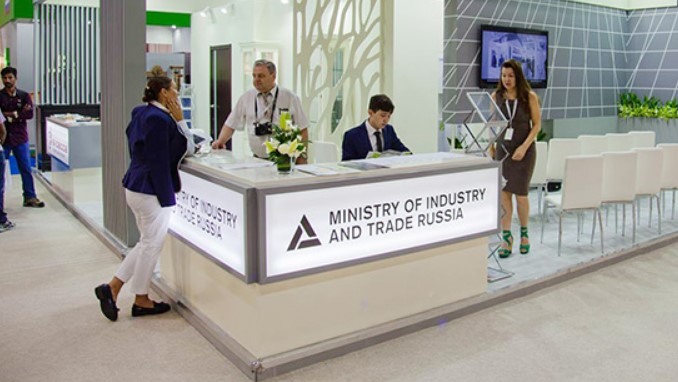 Swathes of the populace will be exposed to disease through contaminated drinking water as rising temperatures will contribute to pollution, the 900-page report says. People in urban areas, trapped in overheated buildings, will sap energy resources and contribute to water supply shortages. In some places, the heat will get so bad that it will deform railroads, causing trains to derail, according to the ministry’s ominous prediction.

Many of these predictions match ones outlined by the United Nations scientific panel on climate change. The complete report isn’t due until the end of the year, but the Ministry’s candor is surprising given the Kremlin’s persistent claim that the Russian economy stands to cash in big on a warming climate.

Moscow has long banked on a decrease in sea ice to open navigation through the Arctic on a year-round basis. A warmer temperature would also allow for more economic activity in the colder months, the Kremlin says. Construction sites that stall during the harsh winters would bustle again, and transport interruptions due to ice and snow would become less frequent. The agricultural sector would boom because of longer growing seasons.

Moscow routinely cites these claims to excuse its sluggish response to the demands of the Paris Climate Agreement – which it has signed but not yet ratified, while it casts blame on other countries for producing more greenhouse gasses than it does.