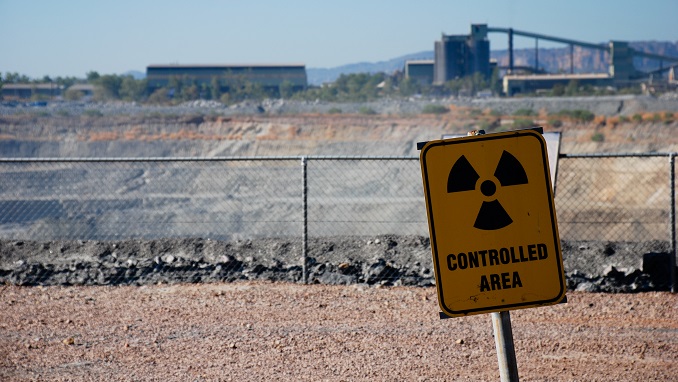 The company supplies nuclear fuel cycle products developed by the organizations of Russia’s nuclear industry under the trademark TENEX.

The new contract with the term by 2030 is valued at $500 million, the Russian nuclear-fuel giant said.

With the latest deal, the portfolio of Tenex contracts with KHNP has increased to $2 billion, the company added.

Tenex is providing uranium enrichment services for the needs of South Korea’s nuclear power sector for more than a quarter of a century, with the first direct contract concluded in 1993. The company delivers enriched uranium products and provides uranium conversion and enrichment services for all key regional segments of the global market.

Tenex was a subject of some controversy in November, when it was reported that it signed a contract with Urenco Deutschland to import about 6,000 tons or 725 containers of nuclear waste for treatment in the company’s special nuclear waste treatment equipment in Novouralsk, in the Sverdlovsk region.

The two companies’ representatives said that importing nuclear waste is a way for Russia to reduce natural uranium production to 20%. In turn, opponents, including environmental organizations, claim that the main aim of the German side is to save money while dumping the hazardous material away from their country.

Aeroflot to Acquire 50 MC-21 Aircraft in Agreement Valued at USD...