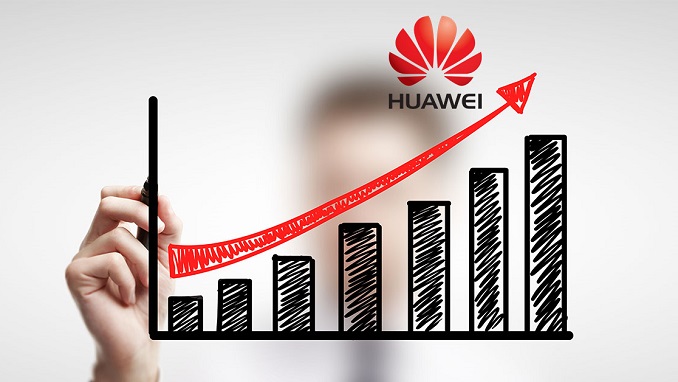 The Russian government has ambitions to build a digital society and is increasingly involving Chinese tech firms in its efforts. China’s telecoms equipment providers Huawei is considering opening a new research and development (R&D) center in Russia, Global Times reports.

The center would be the third such facility in the country after the Moscow and St. Petersburg R&D centers, Huawei Vice President Amy Lin told the news outlet on Tuesday during the Eastern Economic Forum (EEF) held in Vladivostok.

“We value long-term development in overseas markets, not only in terms of providing products and services, but also in cooperation with local small start-up companies, and contributions to locally based research and education programs,” Lin said, noting that with 21 years of operations in Russia, Huawei considers itself a local company.

The location of this new center is not decided yet, she said. In August, the United States banned government personnel from using Huawei (and ZTE) and Australia barred the company from providing equipment to support the country’s new telecommunications networks.

“In the Russian market, Chinese companies face fewer obstacles in the ideological sphere compared with other Western countries,” he said.

The partnership between Russian local telecom services provider Rostelecom and Chinese companies has a long history of mutually beneficial cooperation, Andrey Polyakov, a PR representative of the Russian company, told the Global Times.

Both sides aim to intensify work in the field of data transmission services and the introduction of more advanced technological solutions, systems, and products for use in the telecommunications network of Rostelecom, Polyakov noted.

Future of Russia’s Nord Stream 2 Pipeline to Become Clear in...