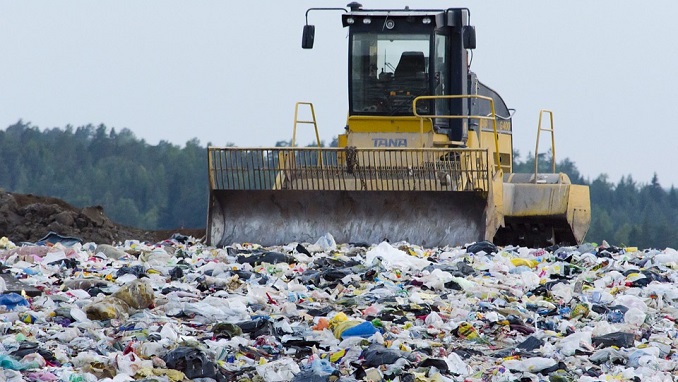 Russian eco-activists will end more than two years of protests against a controversial garbage dump that would have seen tons of waste shipped from Moscow to northern Russia after its construction was halted, The Moscow Times reports.

Russians nationwide have protested against plans to ship Moscow’s trash to remote regions since fall 2018 over environmental concerns, with a massive planned landfill at the abandoned Shiyes train station becoming the main protest battleground. Courts in the Arkhangelsk region where Shiyes is located eventually ruled that the landfill construction is illegal and ordered the site to be returned to its previous state.

The Chistaya Urdoma activist group said Saturday that they would end their protests due to “the continued demolition and removal of materials” from the Shiyes landfill construction site, “as well as in order to restore order to the territory” there.

The group will now transition to carrying out a “civil watch” on the site, it said.

Chistaya Urdoma (“Clean Urdoma,” in reference to the nearby town of Urdoma) added that some individuals didn’t agree to stop protesting and would continue to live in a tent camp at the site. The group called on these individuals “not to interfere with the reclamation” of the territory and said their activities will be considered “unrelated to the fight against the construction of the Shiyes landfill.”

The Shiyes protests rocked local governments, with both the Arkhangelsk region governor and the head of the neighboring republic of Komi stepping down in April 2020. Their replacements opposed the landfill construction and terminated the agreement with the Technopark company building the landfill.

Technopark in October promised to halt construction and recultivate the site by summer 2021.