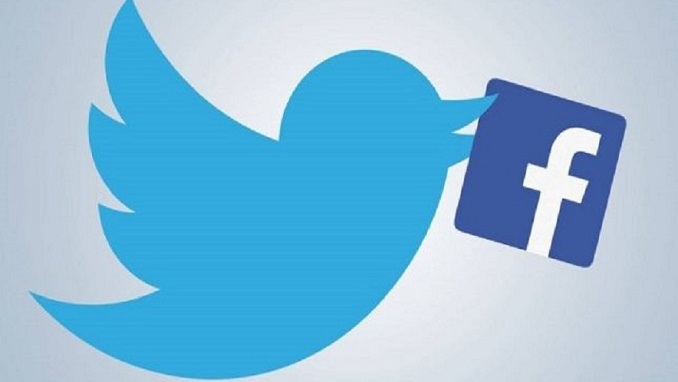 Twitter plans to notify individual users who were exposed to accounts run by Russians as part of their efforts to intervene in the 2016 election, the company said on Wednesday.

Carlos Monje, Twitter’s director of public policy and philanthropy, told the Senate Commerce Committee during a hearing that his company will be rolling out plans to inform each user in the near future, Forbes reported.

“We will be working to identify and inform individually the users who may have been exposed to the IRA accounts during the election,” Monje told Senator Richard Blumenthal, referencing Russia’s Internet Research Agency.

“The tool, though, doesn’t tell users, if Russian-linked content appeared on their News Feed during the election,” the report added.

Blumenthal was pleased with Facebook’s response but unhappy with Google.

“I just want to be blunt. I am disappointed by Google’s written response. It essentially blew off my concerns by saying the nature of the platform made it difficult to know who has viewed its content,” he was quoted as saying.

The tech executives also told the lawmakers how they have been using a mix of artificial intelligence (AI) and employees to flag extremist content.

Twitter also shared with committee staff ads that three Russia Today (RT) accounts targeted to the US market in 2016.

free anime That Time I Got Reincarnated as a Slime (Dub)

A Fifth of Russians Fear for their Jobs, Study Shows