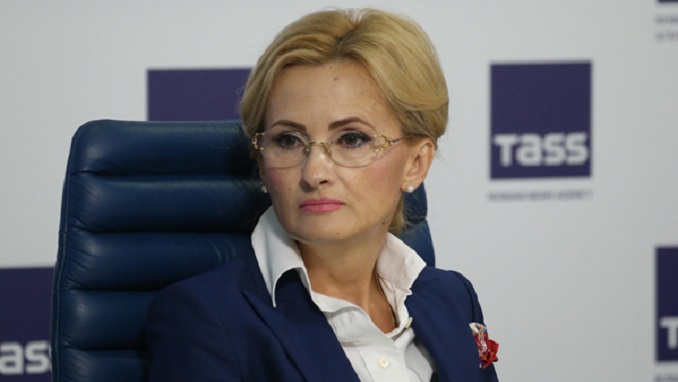 Russian mobile and internet companies are now obliged to retain the text messages, phone conversations and chat activity of all customers for six months and metadata for three years, under a controversial anti-terror law that came into force on Monday, Newsweek reports.

The controversial legislation, dubbed by the media the ‘Yarovaya Bill’ after its main sponsor – the former chair of the Lower House committee for security, MP Irina Yarovaya (United Russia) – was signed by President Vladimir Putin in early July 2016. The authors back then described it as a response to the 2015 bombing of a Russian passenger jet in Egypt and terrorist attacks in Paris.

Yarovaya also said the law was necessary to fight the “global information monopoly of the United States” – a term she used for the situation in which U.S. agencies have unsanctioned and unhindered access to the personal data of any citizen in any country, while limiting the special services of other nations from accessing resources that could be used to search for criminals.

Businesses, however, continue to complain about the new measures. In May, Russian state corporation Rostelecom said that it would be difficult to execute them because the market was experiencing a lack of certified hardware for data storage.

The bill also requires communications companies to hand over encryption keys to state security agencies on demand, allowing them to read encrypted data. Non-compliance could cost companies between 800,000 and one million rubles ($13,000 – $16,100) in fines.

The new rules only apply to companies that are listed on the special register of “organizers of information distribution on the internet” maintained by the state internet watchdog Roskomnadzor. Today, the register includes many Russian services, including the country’s most popular social media network, Vkontakte, and various services of internet giant Yandex, but not foreign services such as Google or Facebook.