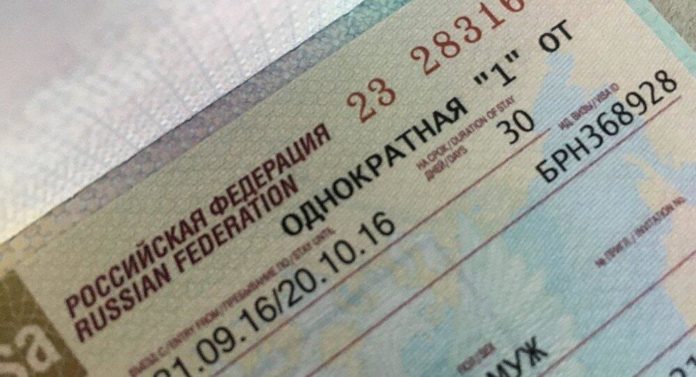 Foreigners whose countries have visa-free travel agreements with Russia will once again be able to come to the country for short business trips, according to a decree signed by Prime Minister Mikhail Mishustin on Wednesday.

Russia sealed its borders to nearly all foreigners in late March in an effort to contain the spread of the coronavirus. Its borders remained open to certain categories including diplomats, people traveling for medical treatment and high-demand workers.

The visa-free business visits apply to foreigners holding diplomatic or official passports from a list of 35 countries, not including Europe or the United States.

The decree also re-opens railway connections between mainland Russia and its western exclave of Kaliningrad to all Russian citizens. Previously, only people with permanent residency in the Kaliningrad region could travel there.

In recent weeks Russian officials have looked to gradually begin re-opening to international travel as its coronavirus cases have fallen, resuming flights with Britain, Turkey and Tanzania as of Aug. 1. 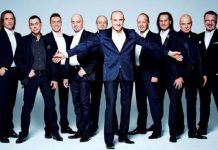 Russians Arriving from Abroad to Self-Isolate after PCR Test

Norway Has Doubts about Development of Russia’s Northern Sea Route