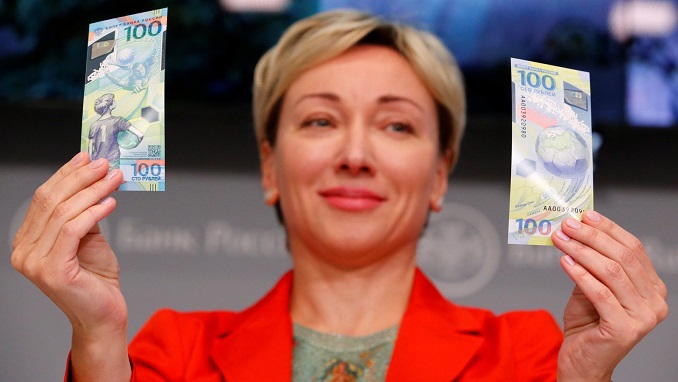 A senior official at Russia’s central bank has said that blockchain technology needs to improve in security and scale and is currently not ‘mature’ enough, BC Focus reports.

Bank of Russia deputy governor Olga Skorobogatova was speaking at the annual St. Petersburg International Economic Forum during the weekend when she made several pointed remarks on blockchain technology.

According to a report by RBC, the central bank official claimed the decentralized technology is yet to ‘mature’ and hasn’t been used on an industrial scale, except with cryptocurrencies.

“In the world, there is still no big industrial solution on distributed ledgers, except for bitcoins…This is mainly due to the fact that the technology is not mature enough…it still requires a lot of improvements both from a security viewpoint and in terms of scalability,” Skorobogatova stated in translated remarks.

She split blockchain applications into two broad camps. Blockchain platforms that provide online functionality like electronic letters of credit would benefit from the likes of R3’s Corda and Ripple, she said. The second category involves offline platforms that offer the functionality of smart contracts with the official citing Ethereum and the open-source Hyperledger software as examples.

The lack of implementation of the technology on a larger industrial scale, the official claimed, was due to the fact that businesses and executives are yet to understand the value of transitioning and adopting blockchain tech.

Still, “technology for the sake of technology is pointless” Skorobogatova argued before predicting that the world will come to a “practical understanding” of the innovative technology in 2018. Companies will then be able to determine the applicability of blockchain tech at industrial scale, she added.

Aeroflot Named Most Punctual Airline in 2019