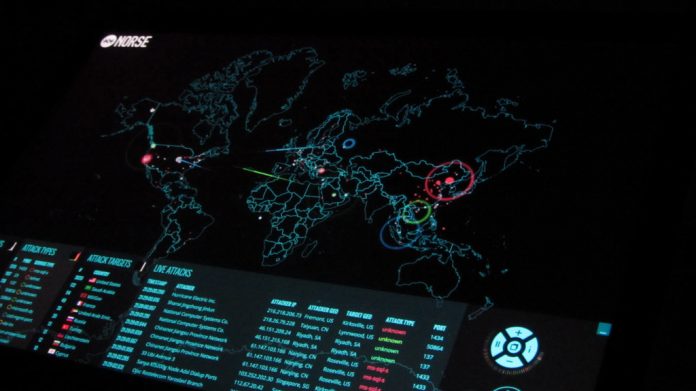 U.S. government agencies continue to warn that Russia’s meddling in the 2016 presidential elections was not a one-time deal, but part of a modern campaign conducted by the Kremlin to try and exert its influence all around the world, NPR reports.

In a rare joint statement, the U.S and U.K. last week warned that Russia is actively preparing for a future cyberwar against the West.

Jeanette Manfra, the Department of Homeland Security’s cybersecurity chief, told NPR that one technique to compromise security is called “spoofing.”

“It allows an actor to pretend that they’re the computer or the device that you think you’re talking to, so they get into the middle of a connection between two different devices, and they can spy on the traffic that is going back and forth, they can manipulate the traffic,” she says. Even if we know Russia is planning to attack and how they are going to do it, there is still the matter of defending ourselves from it all.

Awareness about the threat is sure to increase preparation efforts. Government agencies understand the reality and gravity of the threat and are therefore taking steps to ensure its limited impact, analysts say.

Part of that is relying on companies who produce devices like routers and switches to come up with safeguards that can be put into place. When they do, following their instructions will go a long way toward thwarting Russia’s plans.

According to Mantra, cyber attacks could be considered acts of war.

“This has been a question our government has been thinking about for some time. I think of it in terms of actions against our critical infrastructure and our country that would have consequences about public health or safety or economic security – we would take that very, very seriously,” she said.

Russia Should Sell Its Oil While There Are Still Buyers, Business...