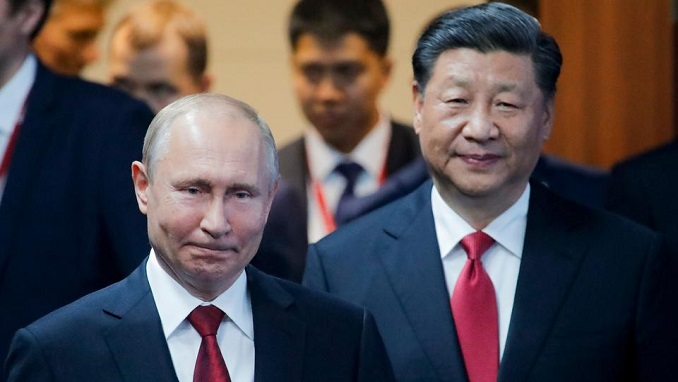 Moscow and Washington are in contact over whether Russia will attend a climate summit after U.S. President Joe Biden invited his Russian counterpart Vladimir Putin, RIA cited Russia’s foreign ministry as saying on Wednesday.

Russia said it was waiting for additional information from the United States before deciding on what format its participation might take, RIA said.