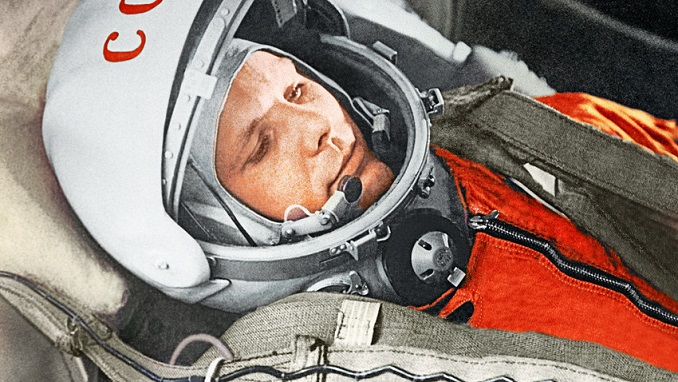 The Russian Embassy in the United States has reproached the U.S. State Department for distorting the memory of the first Earth cosmonaut Yuri Gagarin, TASS reports.

“Regrettably, the U.S. State Department has again demonstrated memory loss regarding the history of space exploration. We wish to remind that the UN General Assembly declared April 12 the International Day of Human Space Flight in memory of the Soviet cosmonaut Yuri Gagarin. On this day 60 years ago, in 1961, he was the first in the history of mankind to complete a space flight around the Earth,” the Embassy said in a comment on its Facebook page.

The Russian Embassy noted that Gagarin’s bust was at the National Air and Space Museum in Washington D.C. Sculptures of Yuri Gagarin also were erected in Cleveland, Colorado Springs, New York City, Houston and Chicago. “Thousands of Americans, including astronauts and NASA personnel, visit these sites every year to honor the memory of the Soviet cosmonaut,” the statement said.

The diplomatic mission also quoted the message from the U.S. President John F. Kennedy to the Soviet leader Nikita S. Khrushchev after Gagarin’s flight, which is available in the State Department’s archives: “The people of the United States share with the people of the Soviet Union their satisfaction for the safe flight of the astronaut in man’s first venture into space. We congratulate you and the Soviet scientists and engineers who made this feat possible.”

“As early as April 9, 2021, NASA astronaut Mark Vande Hei went to the International Space Station on the Russian Soyuz spacecraft named after Yuri Gagarin. Let’s hope that these facts will help American diplomats in the future not to be shy to say out loud the name of the first cosmonaut on Earth,” the Embassy said.

Situation Around Open Skies Treaty Developing Towards Its Collapse