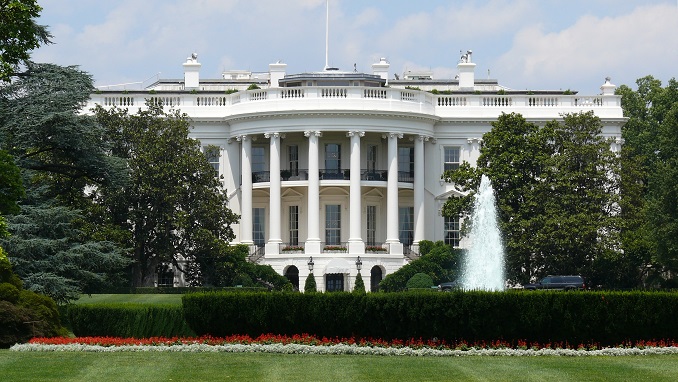 The United States plans to impose sanctions on Russia over suspicion of its alleged involvement in the hack of the SolarWinds software and meddling with the U.S. election, TASS reports, citing Bloomberg.

According to Bloomberg, the sanctions, to be imposed already on Thursday, will target about a dozen of Russian individuals, including government officials and intelligence officers, and around 20 legal entities, with intelligence-controlled media outlets and foreign companies allegedly working in Moscow’s interests among them.

Bloomberg source also said that ten Russian officials and diplomats may be expelled from the United States.

Russia has been rejecting Washington’s allegations about Moscow’s involvement in the cyberattack in the United States via the SolarWinds software. It has also been denying allegation of meddling with the U.S. elections.

Kremlin spokesman Dmitry Peskov said in an interview with TV Channel One on Wednesday that a new portion of hypothetical U.S. sanctions against Russia, should they be taken, would indicate a discrepancy between words and actions on the American side.

U.S. President Joe Biden made a telephone call to his Russian counterpart Vladimir Putin on Tuesday. The Kremlin’s press-service said the U.S. leader suggested considering the possibility of a face-to-face meeting in the foreseeable future and expressed interest in the normalization of bilateral relations and in ensuring strategic stability.

Putin Urges Authorities To Fend off Attempts To Draw Teens Into...