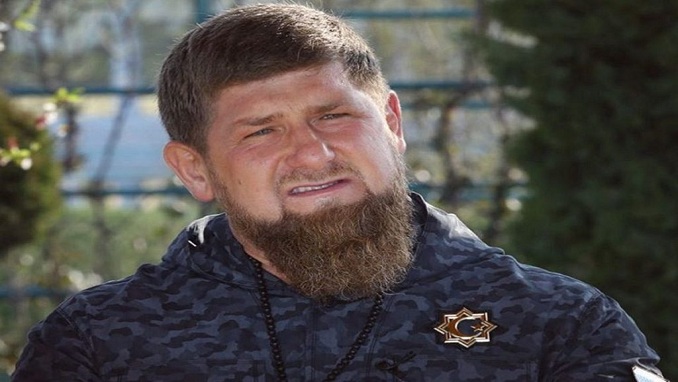 The news was reported by two Russian state news agencies, RIA Novosti and TASS, both citing a “source in medical circles”. If true, it would mark the most significant illness of a Russian official so far in the Covid-19 pandemic.

Kadyrov has become a singular figure in his native Chechnya, where he was installed by Vladimir Putin in 2007 in order to quell a simmering insurgency. He has since turned the region into a personal fiefdom, developing a powerful national guard and a cult of personality. He has no clear successor.

“Ramzan Kadyrov has been brought to Moscow by plane with suspected coronavirus. He is currently under medical observation,” read the source’s remarks published by Tass. It was also reported by the Interfax news agency, which serves as another clearing house for official news, although it is occasionally inaccurate.

Kadyrov’s illness was first reported by the digital news outlet Baza, which had previously correctly revealed that prime minister Mikhail Mishustin had fallen ill. According to the news outlet, Kadyrov was flown to “one of [Moscow’s] best clinics” on Wednesday after his flu-like symptoms suddenly deteriorated. Baza reported there had been damage to his lungs.

Akhmed Dudayev, an ally and the head of Chechnya’s state-run TV channel, contested the reports, writing on Instagram that Kadyrov “is personally in control of the situation and taking all necessary measures. The work of his headquarters is under his personal control.”

Kadyrov earlier this year briefly transferred power to the head of Chechnya’s government during a medical procedure. However, his government did not announce any similar decisions on Thursday.