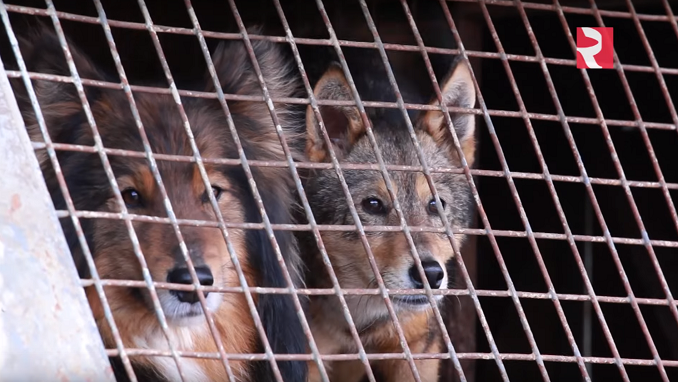 Starting next year, 15 Shalaika dogs will be on the scent of coronavirus carriers at Moscow’s airports, as their training has already begun, Russia Beyond reported.

At Moscow’s Sheremetyevo International Airport, dog handlers hired by Aeroflot have started training 15 Shalaikas (a cross between a husky and jackal). They will be trained to detect COVID-19 carriers by smell. The announcement was made by Russian Deputy Prime Minister Tatyana Golikova on October 2, 2020.

“We have a schedule, our leading institutes have the necessary biological samples and there’s a team of volunteers for the dogs to train on. We’re about halfway through so far, using various biomaterials,” said Golikova.

She stated additionally that some of the dogs are able to detect people carrying explosives or even suffering from cancer, all based on smell.

“Reducing the time that COVID-19 carriers spend in public areas and on boarding and disembarking from planes will reduce the risks for those in the vicinity,” added Anna Popova, head of Rospotrebnadzor (the Federal Service for Surveillance on Consumer Rights Protection and Human Wellbeing).

A standard training session lasts 30 minutes, after which the Shalaikas need to rest for an hour. During training, the dogs are introduced to a new scent, then instructed to find it among the biomaterials of healthy donors and show it by barking or tail-wagging, it was explained in a report on the TV station Rossiya 1. 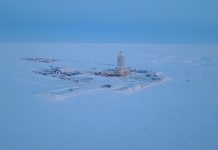 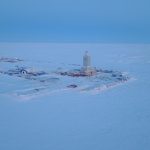 For the Arctic LNG-2 project, NOVATEK will attract loans worth more than 9.2 billion euros, the company reported in its financial statements, Russian media...

Russia's economy will outperform the pre-covid level of the fourth quarter of 2019 by 0.1 percent in June 2021, according to Economic Development Minister...

The Nord Stream 2 pipeline should be finished by the end of August, and the first gas flow through the pipeline may begin this...

Russia will assist Muslim states in resolving regional problems and combating terrorism and extremism, President Vladimir Putin said in his presentation to the 12th...

On Wednesday, Russian President Vladimir Putin took part in the opening ceremony for the start of railway traffic via the second Baikal tunnel via...

INNOPROM 2021: German Market Is Ready for Russian IT Products