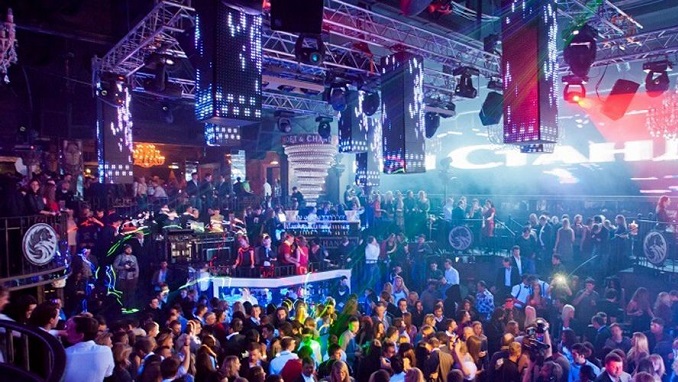 Moscow will limit hours at clubs, bars and restaurants for two months starting Friday, Mayor Sergei Sobyanin announced alongside other measures in the latest effort to contain a record-breaking surge of the coronavirus pandemic, The Moscow Times reported.

Starting Nov. 13, these establishments as well as others like bowling alleys, karaoke bars and cafes, will not be allowed to serve customers from 11:00 p.m. to 6:00 a.m. The restrictions do not apply to take-away services in the Russian capital.

“The new restrictions are introduced for two months until Jan. 15, 2021, because the New Year holidays are ahead,” Sobyanin said on his website Tuesday.

Sobyanin also suspended mass cultural events, with the exception of those authorized by officials, and closed all indoor children’s care and entertainment centers. The RBC news website later cited two unnamed City Hall sources as saying that New Year’s festivities will not be held in Moscow because of the pandemic.

The mayor capped theater, cinema and concert hall attendance at 25%, but noted that sports matches with fans will have to be authorized by City Hall.

“By restricting the work of leisure and entertainment industries in advance, we want to save venues and businesses from needless expenses caused by the sudden cancellation of concerts and other festive events,” he said.

“We recommend that schoolchildren and students who have transitioned to distance learning stay home and minimize trips around the city,” he said.

The new restrictions come one day after Moscow reported its highest number of new Covid-19 cases, with the country as a whole reporting more than 20,000 new infections for five consecutive days. Sobyanin wrote on his website that positive PCR test results in Moscow shot up from 1% in mid-August to 7.5% in early November.

“Unfortunately, we can expect the situation to deteriorate further in the coming weeks,” he warned.