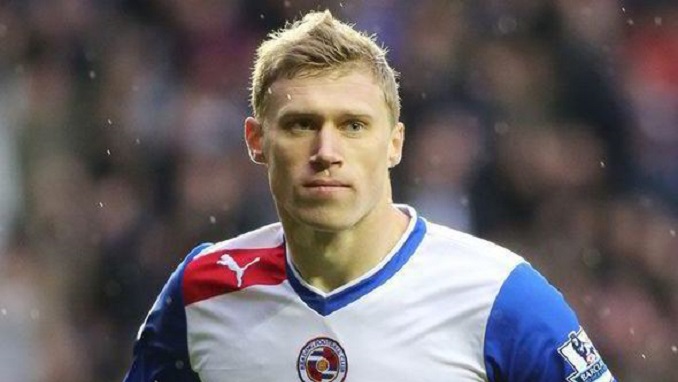 Pogrebnyak’s current team, FC Ural Yekaterinburg, had said that the 36-year-old had mild Covid-19 symptoms and was “feeling good” when it announced Friday that he fell ill.

Shatalova said earlier that she believes her husband became infected on a plane en route to training camp after Russian players resumed work ahead of the league’s plan to restart on June 21.

“My husband’s still in the hospital,” Shatalova wrote on Instagram.

“He has a high fever and a cough. It quickly developed into double pneumonia,” Shatalova wrote, referring to an infection that affects both lungs.

Shatalova added that she, their three sons, and two grandmothers are recovering from Covid-19 at home.

Pogrebnyak has 33 caps for the Russian national team and played for Fulham and Reading in the early to mid-2010s.

Russia has the world’s third-most coronavirus cases, totaling 353,427 as of Monday.

Fats and Oils Exports from Russia Predicted to Grow to $8.6bn...