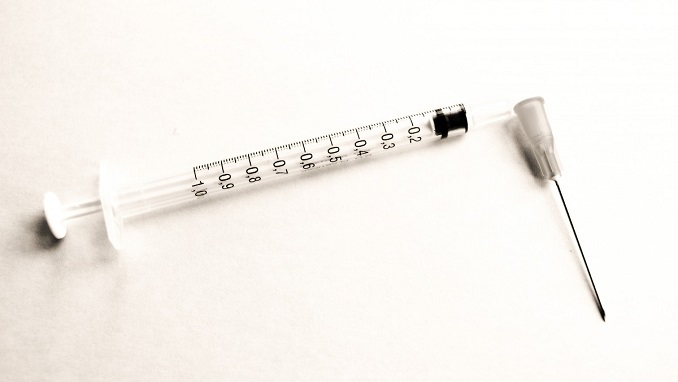 “We expect to start production already in November this year. So, closer to the end of the year and the start of the next year we can talk about switching to vaccination at least for [people] from risk groups with a further switch to massive vaccination,” Maksyutov said.

Earlier, Russian Deputy Prime Minister Tatyana Golikova told a meeting on the sanitary and epidemiological situation, which was attended by President Vladimir Putin, that the state registration of the COVID-19 vaccine developed by Vector was scheduled for September and the first batch was due to be produced by October, TASS writes.

Since the start of the pandemic, over 17.8 mln people have been infected worldwide and more than 685,000 deaths have been reported. To date, 850,870 coronavirus cases have been confirmed in Russia, with 650,173 patients having recovered from the disease. Russia’s latest data indicates 14,128 fatalities nationwide. Earlier, the Russian government set up an Internet hotline to keep the public updated on the coronavirus situation.