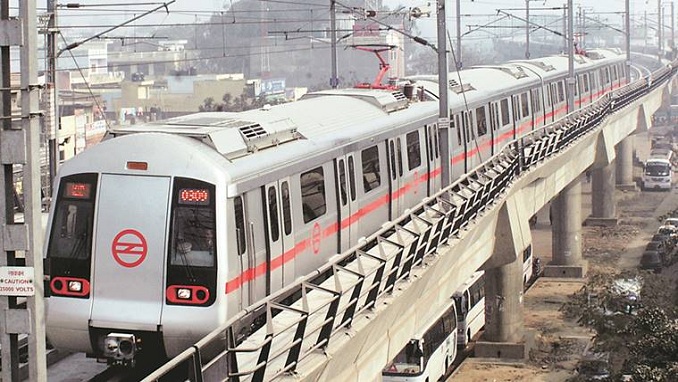 Technology firm Maxima Digital, a partner of Russia’s Maxima Telecom, will invest $100 million over the next two years to provide free Wi-Fi in metro stations and coaches in the Indian capital Delhi, India Today reports.

The company has been working with Delhi Metro Rail Corporation (DMRC) over the past months to offer free high-speed Wi-Fi services on metro trains — a first in India.

Currently, the service covers all stations and trains that ply the Airport Express Line that connects New Delhi Railway Station and Terminal 3 of the Indira Gandhi International Airport.

“The total investment for the whole DMRC network will not exceed $100 million over the next two years. We have around 12 people and (they) will be managing the Wi-Fi services, too,” Farhad Rustamov, Maxima’s CEO, told Indian media.

Vodafone Idea and Sify are the two major partners for the Wi-Fi services, which will offer a minimum speed of 15 Mbps of speed going up to 70 Mbps, said Rustamov. Maxima is also working with several mid- and large-cap companies in India.

The company, along with Techno Sat Comm India, has formed a consortium and tied up with DMRC to provide free high-speed Wi-Fi services on metro trains. “Till now we have set up Wi-Fi in 51 stations of the Blue Line, six stations and eight trains of the Orange Line (100 per cent complete) and we hope that in the next five weeks people can enjoy free Wi-Fi in Yellow Line stations, too,” Rustamov said. 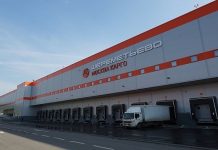 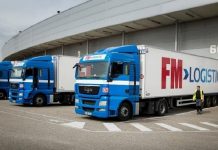 Russians’ Expenses Rose to Record Values for May, Research Shows