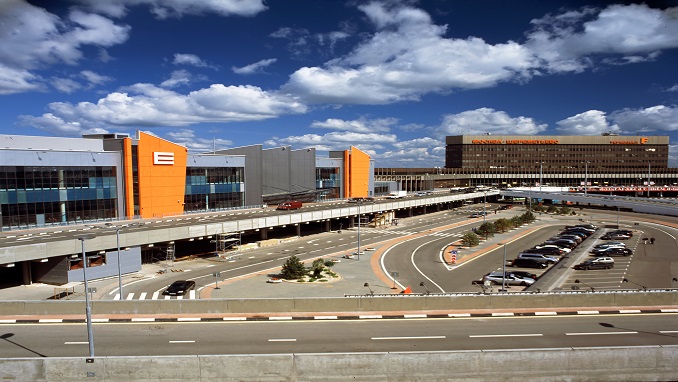 “We will put it (Terminal F) for reconstruction in 2021. But in order to begin the reconstruction, it is necessary to create conditions for foreign passengers, so that there is an area in which they could be accommodated safely” he said, explaining that by this time, the second stage of Terminal C will be already built.

“Together with the consultants we calculated that first of all we need to build the C-2, and then put the Terminal F for reconstruction,” Vasilenko added. According to him, the timetable of the Terminal F reconstruction will depend on the design solutions, which haven’t started yet, but could will take “at least a year”. After that, the total capacity of Sheremetyevo will reach 80 million people per year (in 2017 the Airport served more than 40 million passengers).

Terminal F (Sheremetyevo-2) was built for the 1980 Moscow Olympics. The Terminal is located in the southern sector of the Airport, near the Terminals D and E and the Aeroexpress train station.