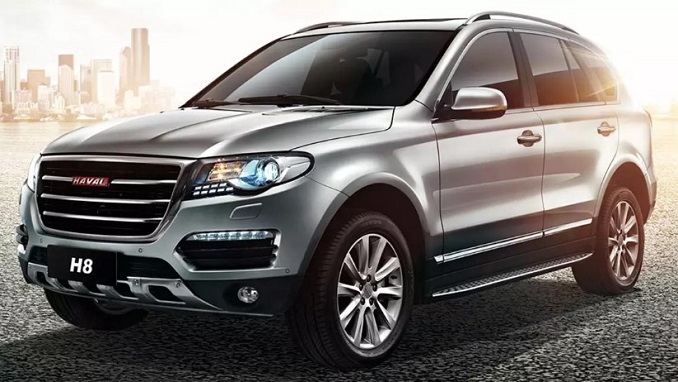 China’s leading SUV brand and part of Great Wall Motors, Haval, has launched the inaugural round of production for the highly anticipated F7 SUV in the brand’s new factory in Tula, Russia, Just-auto.com reported.

The production of the Haval F7 marks a significant milestone as the automaker’s first full-process mass-produced vehicle manufactured overseas. The F7 is also the first vehicle to leverage Chinese research and development on a multinational scale with full-process production conducted both in China and Russia, ushering in Haval’s Globalization 3.0 era, the company said.

“With the Tula Factory, we are helping stimulate local economic development as part of the Belt and Road Initiative,” said Wei Jianjun, Chairman of Great Wall Motors. “I believe our globalization strategy has the potential to go beyond opening international markets – it will propel Haval to be a key player on the global auto stage.”

With investment totaling over $500 million, the Tula factory is GWM’s largest overseas investment project to date and China’s first full-process offshore vehicle factory. With an annual capacity of 150,000 units, the factory covers all production stages including pressing, welding, painting and integrated assembly. The factory also has parts on-site and quality control will be conducted locally.

Located in Uzlova Industrial Park in Tula, Russia, the factory is strategically positioned near Russian economic hubs including Tula, New Moscow, and Moscow. Haval’s factory will serve as a base for development into Central Asian and Eastern European markets, including the adjacent countries of Belarus, Kazakhstan and Moldova, the company said.