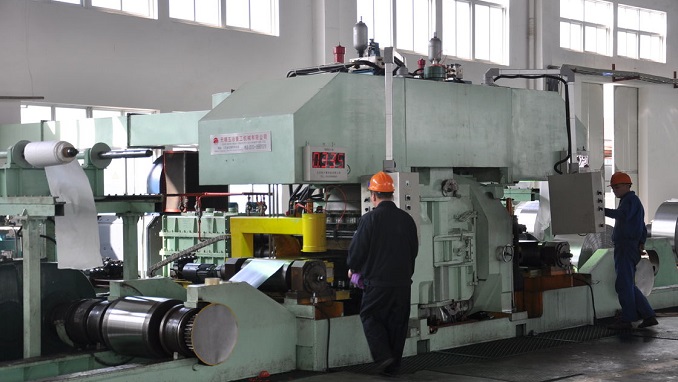 Chinese company Hebei Bishi wants to construct a shipbuilding steel plant in Russia’s Primorsky Region with a capacity of 1 million tons, which is three times greater than the actual needs of Russian shipyards, Kommersant reported.

Local officials say the region needs such a plant, because the country’s biggest shipyard, Zvezda, is under construction there. Zvezda is being built by a consortium of Rosneft, Rosneftegaz, and Gazprombank (75%), while the United Shipbuilding Corporation has a 25% stake.

A source in the Rosneft oil company informed the paper that the project of the metallurgical complex for Zvezda “is being implemented in accordance with the approved plan.”

The company is also “considering all cost-effective options to provide the Zvezda shipyard with steel products and is potentially ready to consider options for cooperation.”

According to Infoline Analytics head Mikhail Burmistrov, the volume of shipbuilding steel consumption in Russia in 2015-2017 stood at about 300,000 tonnes per year, while in 2018 its consumption will grow at least 20% due to government support for shipbuilding.

However, projects focusing on shipbuilding steel are pointless from an economic perspective, the expert noted. According to Burmistrov, the localization of production in Russia’s Far East would make sense, if its capacities could compete with the Magnitogorsk Metallurgical Plant and Severstal (which supplied 93,000 tonnes and 51,000 tonnes respectively in 2017).

Boris Krasnozhenov from Alfa Bank noted that China had partially moved its industry abroad to solve environmental problems, and Hebei Bishi’s plans, along with large-scale plans to develop Amurmetal Holding Limited announced by Chinese investors could stem from these considerations.

watch anime online. AnimeDao provides you a free anime streaming platform with little to no Ads for better viewing experience.