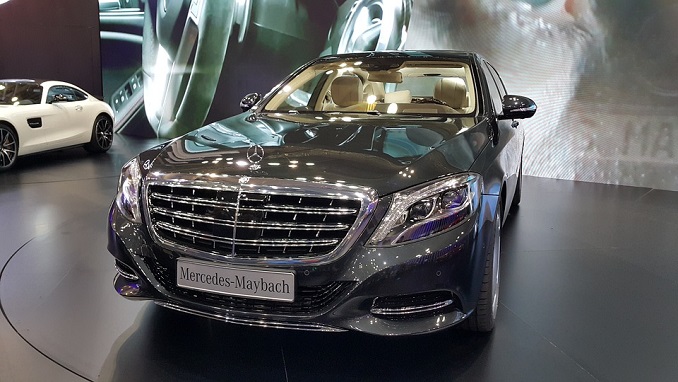 Sales of luxury cars in Russia in 2019 have declined by 10.7%, Kommersant reports citing data published by Avtostat.

A total of 867 Luxury cars were sold, with the leader being Mercedes-Maybach (310 units), which accounts for 36% of the total luxury car market. At the same time, Mercedes-Maybach, Aston Martin and Maserati showed a decrease in sales, while sales for Bentley, Rolls-Royce, Lamborghini and Ferrari grew, Autostat says.

According to the Association of European Businesses (AEB), the total market for new cars in Russia from January to August 2019 amounted to 1.1 million units, which is 2.3% less compared to the same period last year.

Car sales in Russia have been in general decline, affected by increasing taxation, rising tariffs and shrinking state.

Sales had begun to gradually recover from a slide that began in 2012 and reached a record low of 1.45m in 2016. Between 2017 and 2018 those sales crept up to 1.8 million but the market is unlikely to even match that figure this year. In 2013, Russia’s Industry and Trade Ministry forecast that sales on the domestic market could reach 4 million in 2020, which now seems a long way off, according to Automotive Logistics.

Speaking on the sidelines of the Eastern Economic Forum this month, Russia’s Industry and Trade Minister Denis Manturov said that vehicle sales were declining again because of the falling purchasing power of Russian consumers. Manturov added that the government was allocating some state aid to stimulate domestic demand and estimated that an additional 75,000 vehicles could be sold by the end of the year.

stream anime online The Rising of the Shield Hero (Dub)