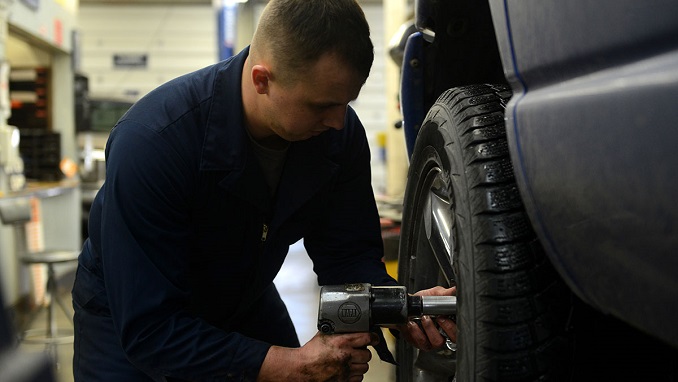 New passenger cars and light commercial vehicles (LCVs) sales dropped by 6.4% in November, according to the Automobile Manufacturers Committee (AMC), an industry body overseeing the market.

Overall car and LCV sales declined by 2.8% year-on-year to 1.58 million vehicles said AMC, which is part of the Association of European Businesses (AEB).

The Russian car market has been struggling this year. After a hopeful pickup in 2018, the recovery has stalled and sales have failed to gather any momentum, bne Intellinews writes.

“With over 6% volume loss, November sales confirmed the prevailing negative trend in the Russian car market this year,” the head of the AEB Joerg Schreiber commented.

“Of course, the year-on-year comparison should consider the strong sales in the latter part of the previous year, on the back of the anticipated VAT increase. For exactly the same reason however we do not expect to see a trend recovery in December,” he added.

Among the top ten bestselling models so far, all models are still locally produced in November. However, the bestselling model of Russia’s largest carmaker AvtoVaz, the Lada, took a hit for the second month in a row with 7% y/y decline in November, while managing to maintain narrow growth of 1% overall.

“After 13% growth in 2018 the market is not in the best shape,” UralSib analysts commented, expecting the decline to continue in December due to high base of 2018.

Previous car sales reports had VTB Capital analysts slash the car market growth forecast from the previous 6-7% to 0.3% for 2019, while AEB warned that the “market growth in the full year of 2019 is not a realistic scenario anymore.”

Moreover, recent reports also claimed that the Russian car market could be shrinking faster than the industry data suggests, with a real decline in car sales at 18% in May 2019 if accounted only for actual sales by the car dealers.

Russian Navy to Partake in NATO Drills in a Decade