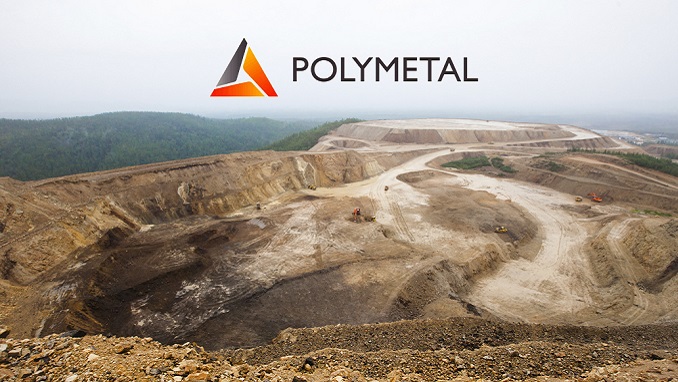 One of Russia’s leading precious metals miners, Polymetal International, has said it had completed a non-cash exchange of its Tarutin property in Russia for 85% of the East Tarutin copper-gold property in Kazakhstan, according to Morningstar.

The asset swap with Russian Copper Company was announced in April this year.

“East Tarutin was a natural fit for the company and would simplify operations by avoiding the complication of cross-border ore shipments,” Polymetal chief executive Vitaly Nesis said.

The deal is expected to produce savings for Polymetal as it is an “improved logistical fit” for its Varvara processing plant. The miner will resume exploration at East Tarutin and is expected to complete a mineral resource estimate by the end of 2019.

Last month, the company said it had completed a feasibility study for the $234 million Nezhda project in Russia and approved the start of the gold mine’s construction, Morningstar reported.

Russia-EU Trade on the Rise Despite Sanctions