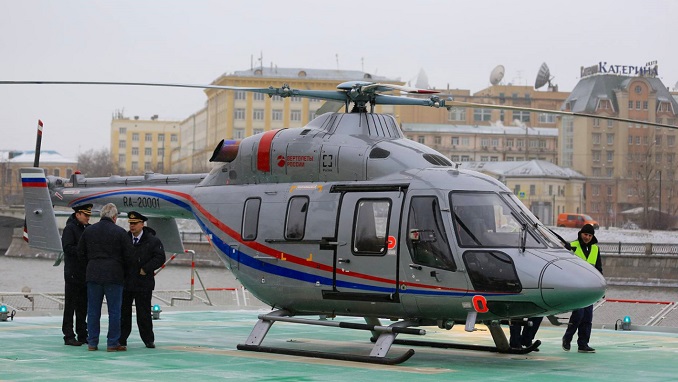 The Russian Helicopters holding has delivered the first Ansat helicopter with the medical outfit to the Ministry of the Interior of the Republika Srpska, an entity of Bosnia and Herzegovina, the Russian helicopter producer said on Monday, TASS reported.

“This is the first aircraft transferred as part of the contract for three helicopters. The Ansat for the Republika Srpska is fitted with a medical module with the litter and the medical shelf,” the company said.

Two more Ansat helicopters for police needs will be handed over to the Republika Srpska in 2021 and 2022, CEO of Russian Helicopters Andrei Boginsky said. They will be further equipped with searchlights, a direct deployment system, a hoist and an external load system, he added.

“The compartment has an area to carry an injured individual and two seats for accompanying medical workers. The medical outfit comprises an artificial lung ventilation system, a tele-ECG for online monitoring of cardiac performance and other equipment to evacuate patients with varying degrees of severity. The supply kit comprises five seats that can be mounted instead of the medical module to carry 7 passengers in the helicopter compartment. A vibration damping system is also mounted on board the helicopter,” Russian Helicopters said.

The lightweight twin-engine multirole Ansat helicopter has been produced since 2013. 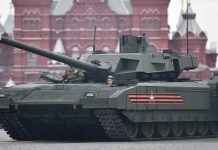 Serial Production of Armata Tanks to Begin Before Trials Are Over