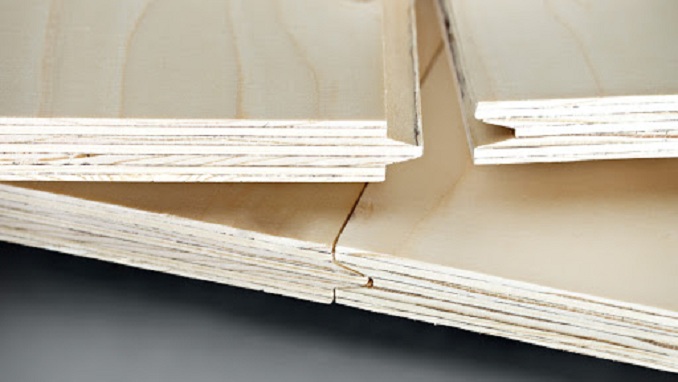 “Competition in the birch plywood market is increasing constantly. New birch plywood capacity has been built especially in Russia, where the production cost level is significantly more competitive than in Finland,” it said in statement.

Closure of the mill, which employs 167 people, will result in annual savings of around 11 million euros ($12.3 million).

“The closure of Jyvaskyla plywood mill by UPM will support their long term competitiveness in plywood,” Jefferies analysts said in a note, adding that although the savings were welcome they were not enough to impact analysts’ consensus forecasts.

UPM said it would book 22 million euros in restructuring charges in its April-June results.

“In Finland, a full run of the capacity has not been feasible due to the terms in the woodworking industry. In addition, repeated labour market disturbances have weakened the delivery reliability of Finnish mills,” Mika Sillanpaa, head of UPM’s Plywood business, said in a statement.