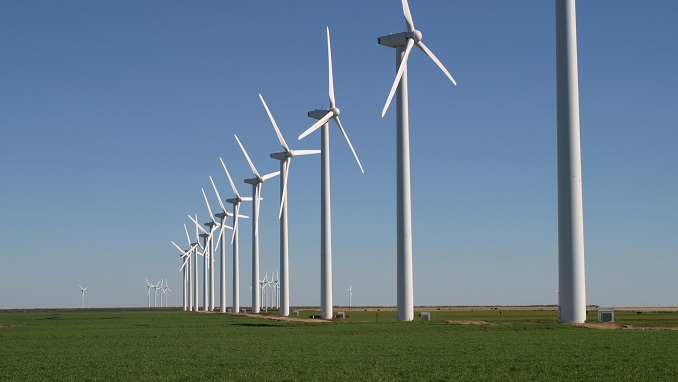 The 48 components were shipped from the plant in Ulyanovsk, jointly set up by Russian entities Rusnano and the Ulnanotech center, to Denmark.

“This event is important not only for the renewable energy sector but also for our country’s economy as a whole. Such projects also need to be replicated and we have supported and will continue to support the creation of high-tech industries in this area,” Borisov said.

These include plans to build another 250MW of wind capacity, he said.

To date 435MW of wind is operational in Russia and 300MW is under construction across the country, Morozov added.

The exports from Russian production come after Vestas increasingly is closing manufacturing in northern European countries with high labor costs, although the company claims those cuts were carried out to meet the manufacturing requirements of its changing product portfolio.

Russian Military Experts Do Everything to Save Serbia From Pandemic, General...

U.S. Relieves Sanctions on Rusal without Lifting them