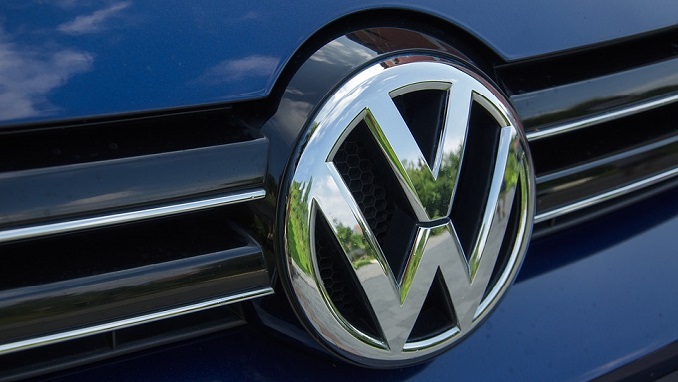 German automotive conglomerate Volkswagen Group has proposed to the Russian government to differentiate the system of access to state support for the automotive industry, Vedomosti reports.

The company believes the volume of state subsidies should depend on the level of localization of cars and automotive parts of each particular automaker. Its Russian arm, Volkswagen Group Rus, sent a written proposal to deputy Prime Minister Dmitry Kozak (in charge of the auto industry), employees of two carmakers told the business newspaper.

Employees of two auto concerns and a source close to Renault told Vedomosti that Renault Russia also sent a letter to Kozak on the need for a differentiated system of access to state support. The possibility of using a differentiated approach is being discussed, according to the spokesperson.

Meanwhile, Avtotor, Volvo Trucks, PSMA Rus, and BMW are against any differentiated approaches or changes to the terms of the investment contracts that have already been inked, a source said. According to the companies, the differentiation in the level of state support will create a non-market regulatory mechanism in the industry in order to gain additional market share.

It will be very difficult to develop a system of differentiated access to state support, and it is easier to stimulate localization projects with additional tax incentives linked to the amount of investment and level of localization, VTB Capital analyst Vladimir Bespalov told Vedomosti.