Home Politics Armenia Not Prepared for Russian-mediated Talks with Azerbaijan 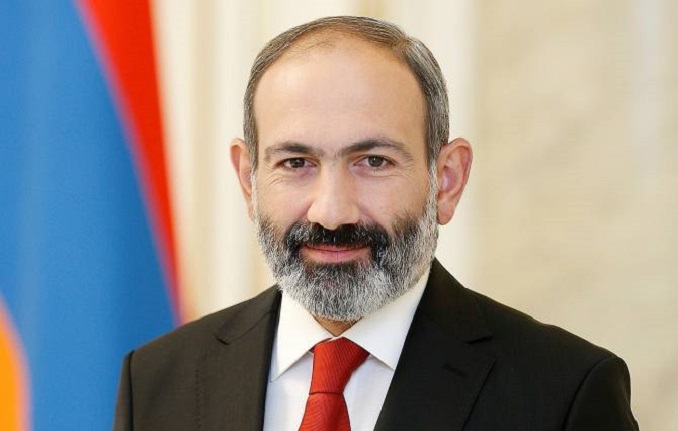 Armenian Prime Minister Nikol Pashinyan on Wednesday said peace talks with Azerbaijan under Russian mediation would be inappropriate, as fighting over the breakaway Nagorno-Karabakh region entered a fourth day, The Moscow Times reported.

Armenia and Azerbaijan have defied international calls for a ceasefire over Karabakh — an ethnic-Armenian region that broke away from Azerbaijan in the 1990s — and are both claiming to have inflicted heavy losses on opposing forces.

Armenia and Azerbaijan have been locked for decades in a territorial dispute over Karabakh and have blamed each other for sparking fierce clashes on Sunday.

“It isn’t very appropriate to speak of a summit between Armenia, Azerbaijan and Russia at a time of intensive hostilities,” Pashinyan told Russia’s Interfax news agency. “A suitable atmosphere and conditions are needed for negotiations.”

He said Armenia “at this point” is not planning to ask for intervention in the conflict by a Russia-led military alliance, the Organization of the Collective Security Treaty that comprises several former Soviet republics including Armenia.

There have been 98 confirmed deaths in the fighting: 81 Armenian separatists and 17 civilians on both sides, including women and children.

Azerbaijan’s defense ministry said that “intense fighting was continuing” on Wednesday, claiming that its forces have killed 2,300 separatist troops since hostilities broke out on Sunday.

It said the separatists had “shelled the city of Terter, targeting civilians and civilian infrastructure.”