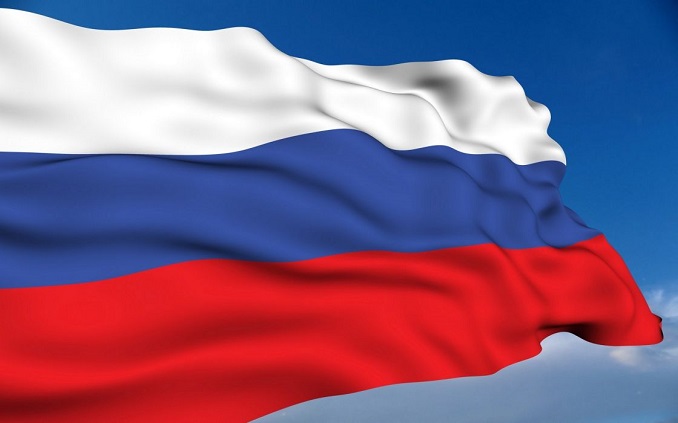 Bulgaria on Wednesday said it had expelled two Russian diplomats who prosecutors suspect were involved in spying, giving them 72 hours to leave the Balkan country, a move the Russian Embassy in Sofia described as “groundless”.