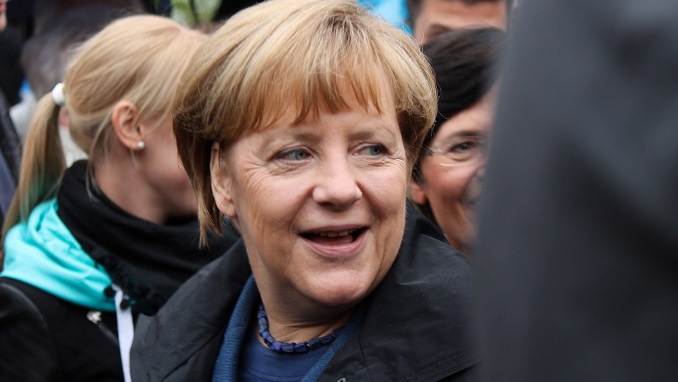 Steffen Seibert confirmed an earlier report in Der Spiegel that Merkel visited Navalny while he was being treated for poisoning in the Charite hospital in Berlin.

He declined to say how long the meeting lasted nor what was discussed.

Germany still expects an explanation from Moscow on the case, Seibert added. 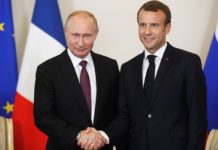 Russia's Minister of Industry and Trade Denis Manturov announced on 13 November that Hungary will receive the first samples of Russia's coronavirus vaccine Sputnik...

Russian President Vladimir Putin will hold his annual press conference via video link on December 17, the Kremlin press service said in a statement...

Russia’s coronavirus cases grew by 27,100 in the past 24 hours reaching 2,242,633, the anti-coronavirus crisis center told reporters on Saturday, TASS reported. According to...

Medical students on the front lines of Russia’s coronavirus response will receive $260 in payouts before the end of the year, news agencies quoted...

Belarusian President Alexander Lukashenko said on Friday he will not stay in office under a new constitution, TASS reported. "I am not amending the constitution...

Russia’s Oil Production to Be in Line with OPEC Deal This...