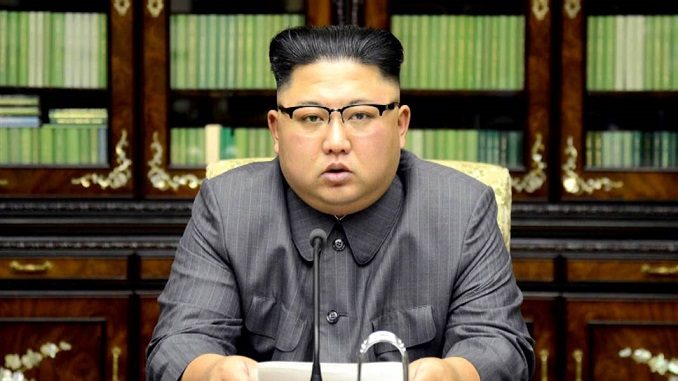 Kim Jong-un was speaking at the 8th Congress of the Workers’ Party of Korea, which opened on January 5.

In particular, Kim Jong-un noted that Pyongyang laid the foundation for the development and expansion of friendly relations with Moscow, and also received guarantees of strengthening ties with Beijing.

Kim Jong-un said that Washington is Pyongyang’s main enemy. The country’s leader also noted that the US policy towards the DPRK will remain unchanged, regardless of who heads the Washington administration.

Kim Jong-un added that the United States can improve relations with the republic only by abandoning its “hostile intentions.”

He also stressed that Pyongyang should continue to develop its nuclear arsenal, but assured that the DPRK would use nuclear weapons only if hostile forces attacked it first.

Kim Jong-un also said that the republic continues the program to develop hypersonic weapons and a nuclear submarine.