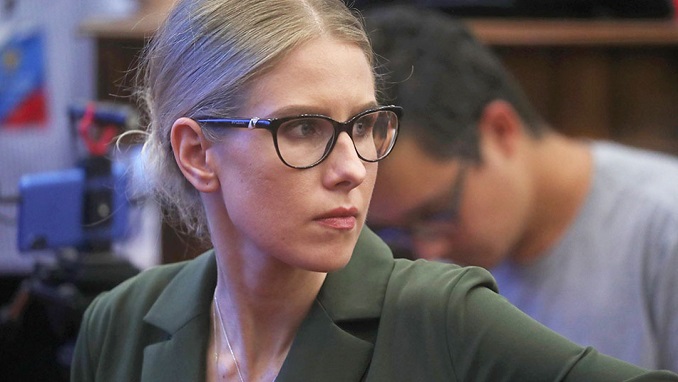 Russian law enforcement agencies opened a criminal case against Lyubov Sobol, an ally of Kremlin critic Alexei Navalny, and took her in for questioning early on Friday after raiding her home, Reuters reports.

Supporters of Navalny said the police action appeared to be a response to Sobol visiting the home of an alleged FSB security service agent in Moscow. Navalny had earlier said the man took part in a botched plot to poison him in August.

The FSB has dismissed Navalny’s allegations as a provocation designed to discredit it.

Sobol was briefly detained on Monday after visiting the alleged agent’s flat and ringing the doorbell. She was not let into the man’s flat.

But Ivan Zhdanov, a lawyer for Navalny’s anti-corruption organization, said police suspected Sobol of violating the sanctity of someone’s home with the use or threat of violence, a charge that carries a punishment of up to two years in jail.

Navalny, one of President Vladimir Putin’s most outspoken critics, said the authorities’ response was disproportionate and confirmation that his allegations were true.

He was airlifted to Germany in August for emergency medical treatment after collapsing on a plane in Russia.

Germany has said he was poisoned with a Soviet-style Novichok nerve agent in an attempt to murder him, an assertion many Western nations accept.

The Kremlin has repeatedly denied any suggestion Russia’s authorities were involved in poisoning him. Putin has said the incident was part of a U.S.-backed plot to try to discredit him.

Navalny remains in Germany, but has said he plans to return to Russia to continue campaigning against Putin and his allies.

Sobol hopes to run for elections to the lower house of parliament next year. Police took away her computers and phones during Friday’s raid, Navalny and his supporters said.