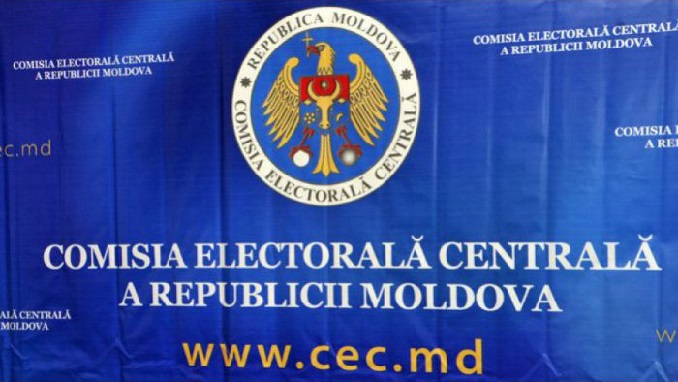 Maia Sandu has won Moldova’s presidential election with 57.75% of the vote, while Igor Dodon gained 42.25% with 100% of ballots counted, according to the country’s Central Election Commission, Tass informed.

According to data published on the commission’s website, voter turnout was 52.78%.

Moldova held the second round of its presidential election on Sunday. The run-off pit leader of the pro-EU Party of Action and Solidarity Maia Sandu against incumbent President Igor Dodon.