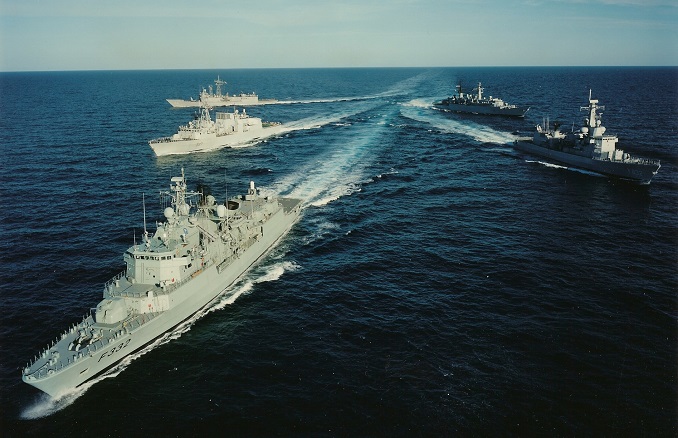 The diplomat stated that NATO military ships increasingly frequently enter Black Sea ports of the Alliance’s allies and partner states, adding that the frequency of drone sorties near Russian borders grows as well.

“The infrastructure of Bulgaria, Romania is being upgraded, and offensive weapons are being deployed on their territories. Military drills’ scenarios involve strikes on the Russian territory, among other things,” she continued.

“This gives us serious concern. We are forced to take the growing military activity of the Alliance into account,” the diplomat noted. “The Black Sea region has its own experience of maintaining peace via coastal states’ forces. The emergency of a new actor, who came with obviously not the best intentions shakes the regional stability and drives a wedge between the neighboring countries.”

Zakharova underscored that NATO pulls Ukraine and Georgia into its activities, “coaching” them to confront Russia during joint maneuvers and drills.

Russia is getting ready to take over its two-year Arctic Council chairmanship, which will begin in May, TASS reports citing Kommersant. Nikolai Korchunov, Ambassador-at-large...

The head of Russia's Gamaleya research institute, which developed the Sputnik V vaccine, explained to Sputnik on Friday that those who had already had...