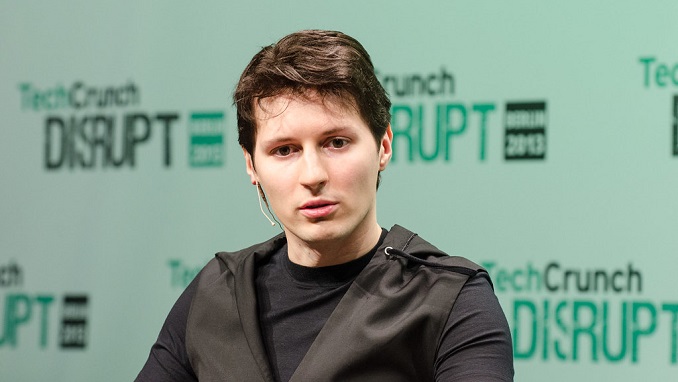 “Apple and Google impose an insane 30% sales tax on all digital goods sold on every mobile phone in the world. The result – users pay higher prices, start-ups and entire industries get destroyed or never appear. Regulators have been ignoring this absurdity for 10 years,” Durov wrote on Twitter.

As a solution “to end Apple abuse of monopoly power”, he proposed to “allow users to install apps directly or via alternative app stores, not just through the Apple-run AppStore that imposes the 30% cut, censorship and lack of privacy. Just replicate how apps get installed on desktops.”

Earlier, press service of the European Commission announced the launch of two investigations into Apple – whether its rules for app developers on the distribution of apps via the App Store violate EU competition rules. The investigations concern in particular the mandatory use of Apple’s own proprietary in-app purchase system and restrictions on the ability of developers to inform iPhone and iPad users of alternative cheaper purchasing possibilities outside of apps.