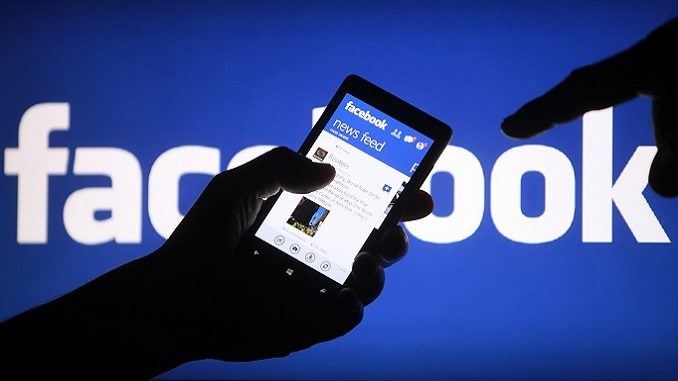 Facebook says it is doubling its security staff to 20,000 and actively working with the FBI to stop election interference by Russians and others, The Associated Press reported.

The company’s statement is in response to the indictment of 13 Russians and three Russian organizations by federal prosecutors. The charges shed light on the extent to which Russians manipulated social media sites like Facebook, Twitter and YouTube.

Joel Kaplan, Facebook’s vice president of global policy says officials know they have more to do to prevent future attacks, and are committed to staying ahead of deceptive and malevolent activity.

On Friday, online payment company PayPal was unexpectedly drawn into the Russia probe, with federal prosecutors alleging that Russian criminals used the service to help pay for propaganda aimed at influencing voters in the 2016 election.

In the indictment, prosecutors allege the defendants used PayPal as a primary conduit to transfer money for general expenses as well as to buy Facebook ads. Prosecutors say the accounts were opened using fake identities to help bypass PayPal’s security measures.

PayPal says it is cooperating with the Justice Department. A spokesman says, “PayPal is intensely focused on combatting and preventing the illicit use of” its services and works closely with law enforcement, including in this instance.

A U.S. man indicted for identity fraud in Robert Mueller’s probe “made a mistake” but “had absolutely no knowledge” about who was buying the information or their motivations, his lawyer said on Friday.

Jeremy Lessem, a Los Angeles attorney representing Richard Pinedo Jr., said in a statement his client “sold bank information which allowed individuals to fraudulently verify and establish accounts with online financial institutions,” but said he “had absolutely no knowledge of the identities and motivations of any of the purchasers of the information he provided.”