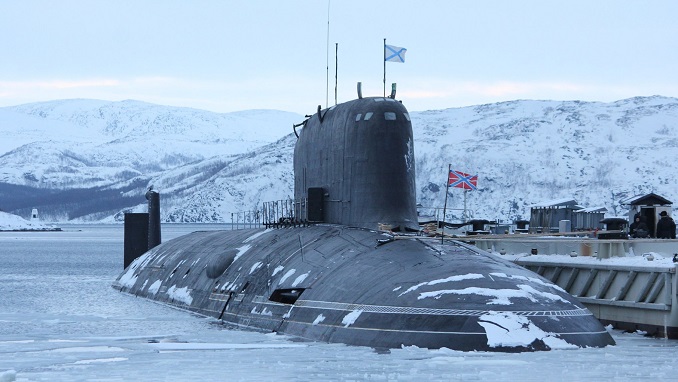 The state trials of the improved Project 885M (Yasen-M) lead nuclear-powered submarine Kazan will begin in the first half of August, a source in the defense industry told TASS on Saturday.

“The deployment of the nuclear-powered submarine Kazan to the sea for state trials is planned for the first half of August. In case of their successful completion, the submarine is due to be delivered to the Navy before the end of 2020,” the source said.

“The nuclear-powered submarine Kazan is “100% technically ready for the trials,” the source added.

TASS has no comment yet from the Sevmash Shipyard (part of the United Shipbuilding Corporation) on this issue.

The Russian Navy currently operates the baseline Project 885 Yasen nuclear-powered submarine Severodvinsk. The sub was laid down at the Sevmash Shipyard in northwestern Russia on December 21, 1993, floated out on June 15, 2010 and accepted for service in the Russian Navy on July 17, 2014.

The Project 885M lead nuclear-powered submarine Kazan was laid down on July 24, 2009 and floated out on March 31, 2017. The sub is currently at the stage of its trials and is expected to join the Russian Navy in late 2020.