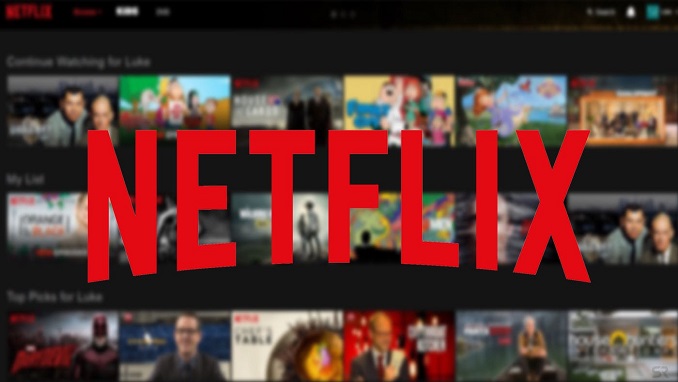 “Starting today, we not only offer our service in Russian, but also announce that content from the Netflix Originals line will appear on the platform, dubbed into Russian. For example, the series “The Haunting of Bly Manor” and the movies “Halloween Hubie and “David Attenborough: A Life on our Planet,” the press service said. It added that official accounts for the Russian market will be launched on social networks Facebook, Twitter, Instagram and YouTube.

Earlier it was reported that the Netflix streaming service will be localized entirely in Russian. Its operator on the territory of the Russian Federation will be the National Media Group (NMG).

Netflix is a streaming entertainment service with 193 million paying subscribers in over 190 countries.

Russia Should Not Initiate Oil Price War with U.S.: Official